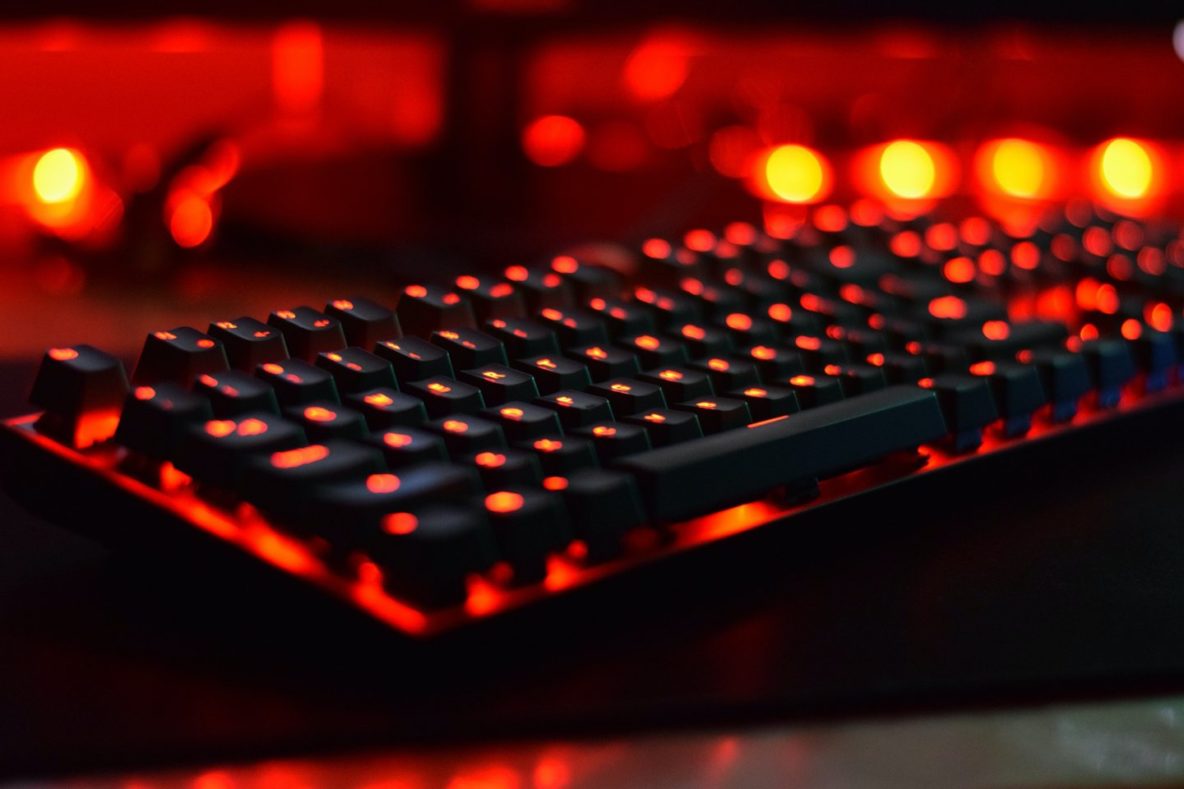 You don’t need a custom built gaming PC to play video games on your home computer. Though the better the hardware in your computer the more options you’ll have. Indie developer games often have much lower system requirements. You can get into classic older games which your new computer will run fine. Or with a strong enough Internet connection play the latest video games from the cloud. 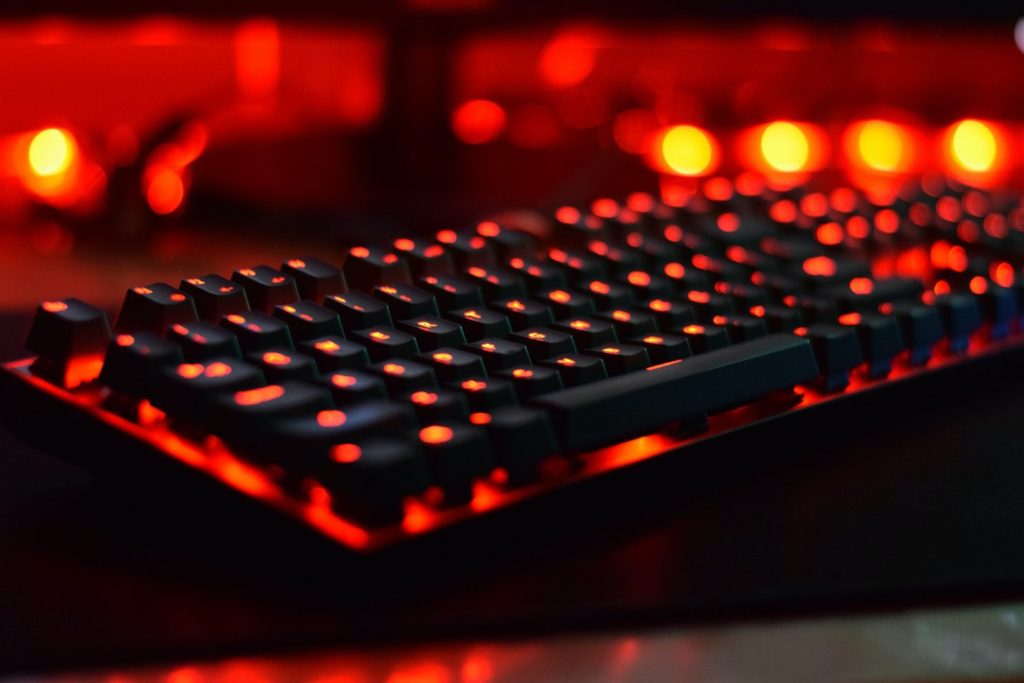 Your computer (Windows or Mac) can run video games. Don’t let the idea of a $1000+ gaming computer tell you otherwise. What a dedicated gaming PC gets you is better specifications. Allowing you to run more games than the average computer. But the computer you have is the computer you have. With plenty of game options, if not necessarily every game you may want.

Different video games need different hardware specifications to run. This will be the determining factor to whether your computer can run any particular game well.

How to check your computer’s specifications

What specifications to note

Memory – How many GB of memory.

Graphics – This gets complicated. You may need to Google your listed graphics to get more details. Chances are your computer offer AMD APU, Intel HD, or Intel Iris. All of these are integrated graphic processors.

Integrated graphic processors are standard on most store bought Macs and PCs. The graphic processor is lower power and shares resources with the rest of the system. They work great for office apps, Internet, and video. But are not ideal for gaming. That is why most gaming PCs use a discreet or dedicated graphic processor from NVIDIA or AMD. Lower end games run fine on integrated systems. But they aren’t enough for most modern AAA games.

If your computer has a discreet graphics card check out this comparison chart. It will help you identify how it compares against system requirements.

Compare your system’s specifications to the game’s requirements

On the listing of a video game you’ll find “System Requirements” or “Specifications” listed. Compare its needs to what your own system offers. If you have an integrated graphic processor then look for games which support those. Games which only list an NVIDIA or AMD graphic processor likely won’t run well on your computer.

Where To Get Video Games

All computer video games are now sold online and download to your computer. No modern games are sold as a physical copy on a CD or DVD. All you need is an Internet connection and a credit/debit card.

Steam is the most popular digital store for computer games. You can browse and search for games using their webpage. But to download your purchases you’ll need to download and install the Steam app (Windows or Mac). All Steam bought games are listed, updated, and launched from the Steam app. You can also search for and buy more games in the app.

Steam regular runs sales on games. Check their front page for current deals. Add games to your wishlist to get an email when a particular game goes on sale. 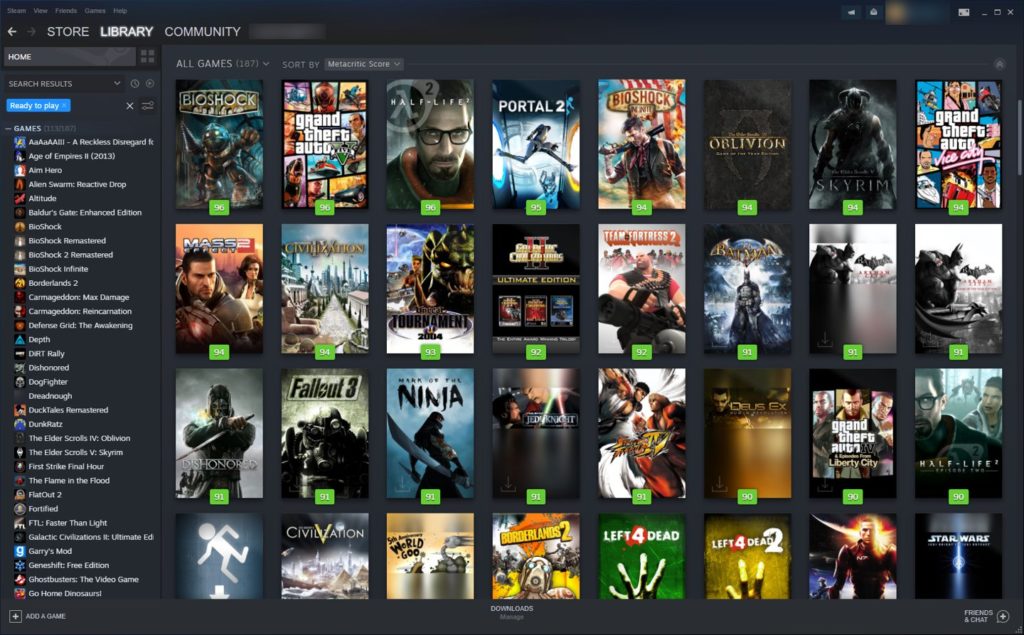 Epic Games is the creator of Fortnite and the Unreal Engine. They are making a strong push to compete with Steam as a leading digital store for computer games. As a result they have exclusive rights to some games.

Like Steam you’ll need to download and install the Epic Games app (Windows or Mac). It acts as the launcher for any purchased games. If you buy games from both Steam and Epic Games you’ll need to have both launchers installed.

Almost every game listed will run on Windows. Their listings for Mac games is limited. They have a smaller library than Steam. But at any given time they may offer a better deal on what games they do offer.

GOG (Good Old Games) is a smaller digital store for computer games. They focus on more curation and offering DRM (digital rights management) free games. They also offer a lot of classic games, which will run well on your average modern computer.

GOG Galaxy is their launcher, making organizing and running your purchased games easy. Download and install it (Windows or Mac). Most all games will run on Windows. But they also have a large selection of Mac games.

They run sales almost at the same level as Steam. A deal on older games can get you hours of play time for less than $10. 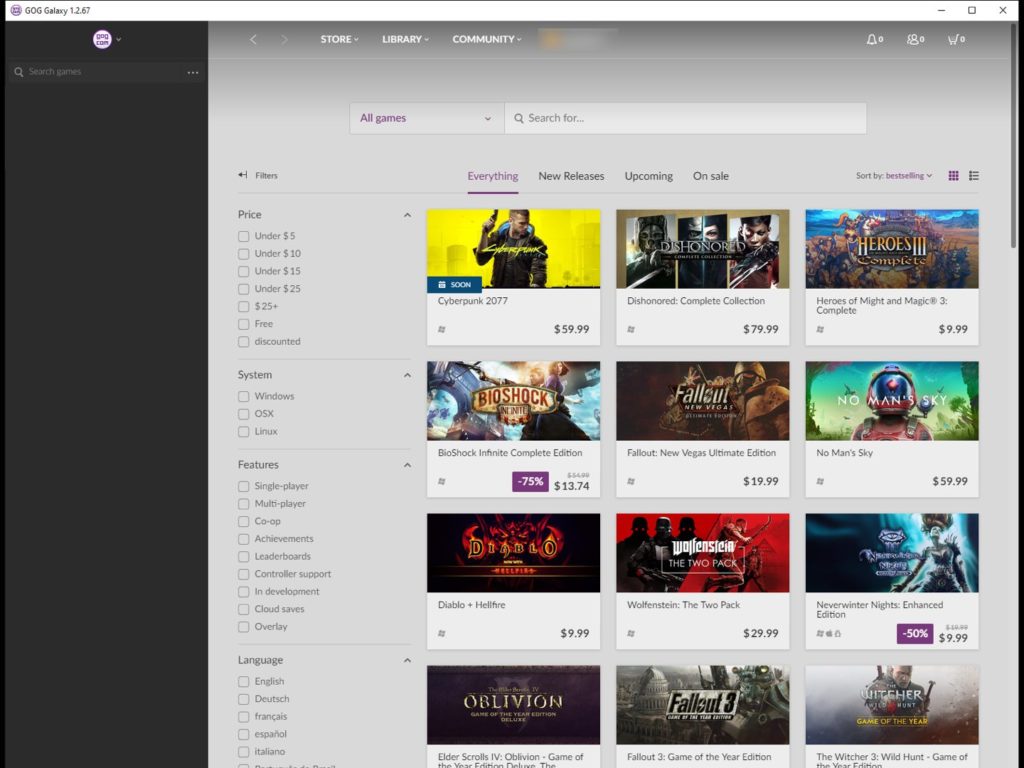 Mac users can check out Apple’s App Store for video games. Go to the Apple menu, then select App Store. Click Play on the left to see the video game listings. Note any game listed for Arcade is part of their subscription game service.

The benefit of the App Store is it knows your Mac. Under each game’s listing is Compatibility. Which will tell you if your Mac meets the game’s specification requirements. Any updates to the game will happen alongside other Mac software updates. 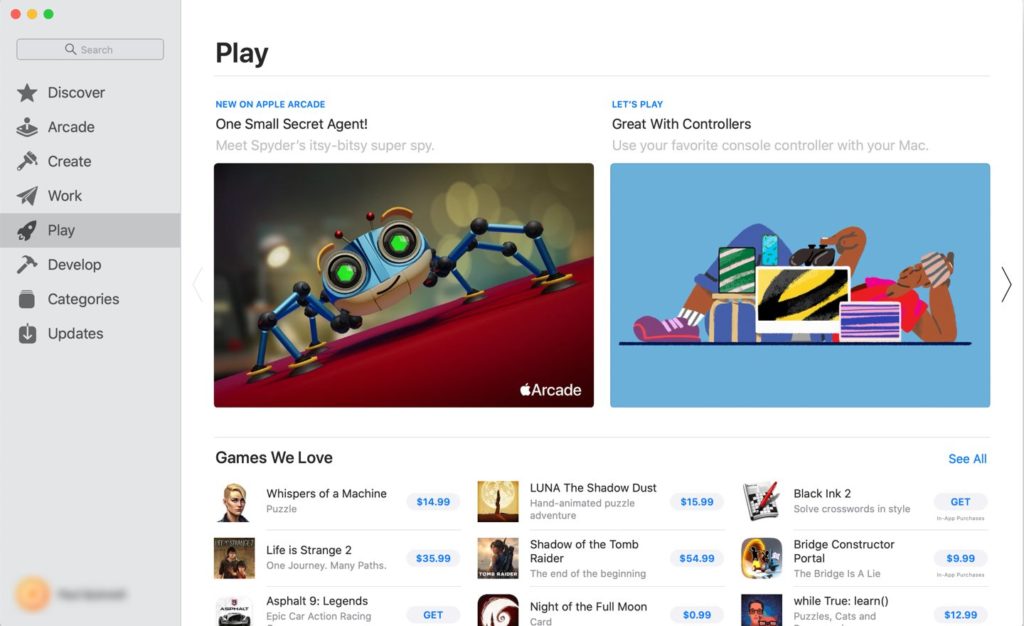 The Microsoft Store can see your computers hardware. Making a judgement call on what games will be compatible. You get a “This product should be compatible” message when you check system requirements. Clicking the More Info link will open up your computer’s system profile in a new window. 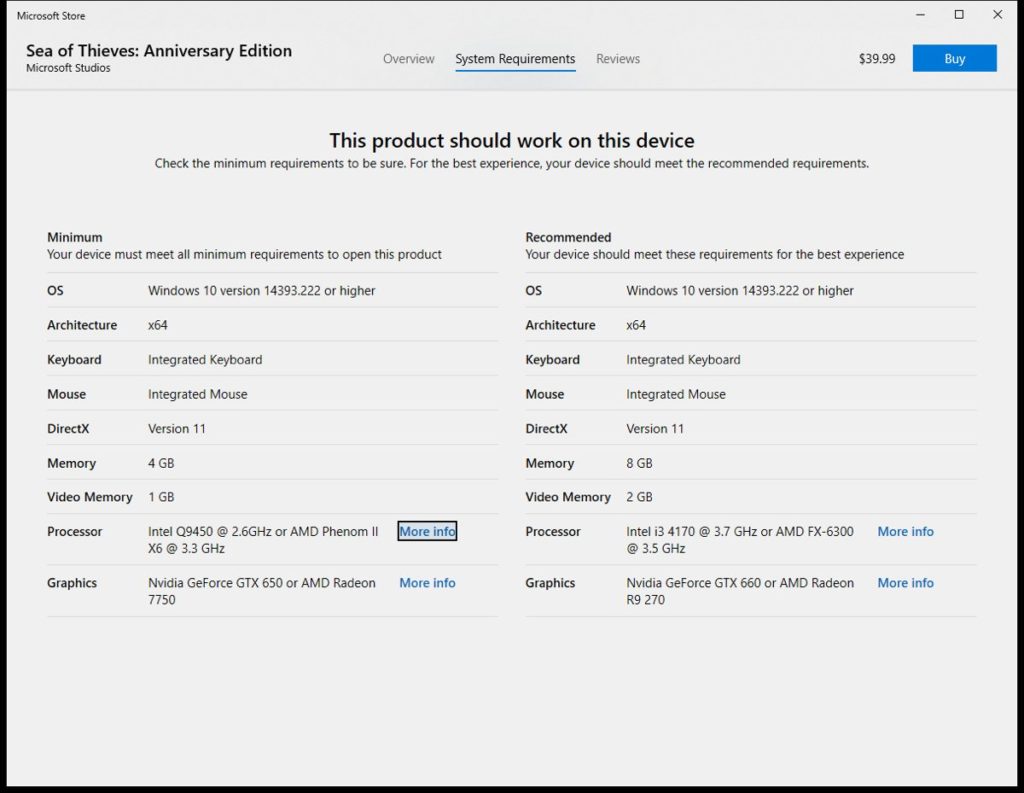 These are subscription services. Offering you access to large libraries for video games for a monthly fee.

Apple Arcade works with Mac, iPhone, iPad, and Apple TV. Up to 6 family members can use the same subscription. $5/month after free trial.

Xbox Game Pass works with Windows 10, as well as Xbox consoles. On your PC it runs through the Xbox app. $1 for the first month, then $5/month for now. Price may go up later.

A PC gaming streaming service runs a gaming PC for you in the cloud. The audio/video from the game streams to your home computer. Your keyboard and mouse commands stream back up to control the game. This allows older and lower end computers to run more demanding games. It requires a strong (15Mbps) and stable Internet connection. In most cases you’ll also need to buy your own games.

GeForce Now is one of the older and better game streaming services. But it has been stuck in a beta state for a couple of years. You’ll want to search their game listings to make sure games you own or are willing to buy are supported. Take advantage of the free account to try it out before you commit.

The one service listed here which includes games in the price. But the offerings shift from time to time, like Netflix. The required PlayStation controller will also cost you more upfront. If you computer doesn’t have Bluetooth you’ll want to also get a USB Bluetooth adapter.

Google’s service has yet to get overwhelmingly positive reviews. The service itself runs fine, it is finding who its setup works well for. If you already own games it doesn’t tie into them. If you don’t own games you only get a few to start, and future free games are unknown in advance.

For April 2020 they are offering more free games than normal. Check out a listing of supported and free games.

Shadow is the most advance of the services. You get remote access to a high end gaming PC. You boot it up and personalize it. Including installing the game you already own. It is more targeted toward gamers as an alternative to buying a new gaming PC.