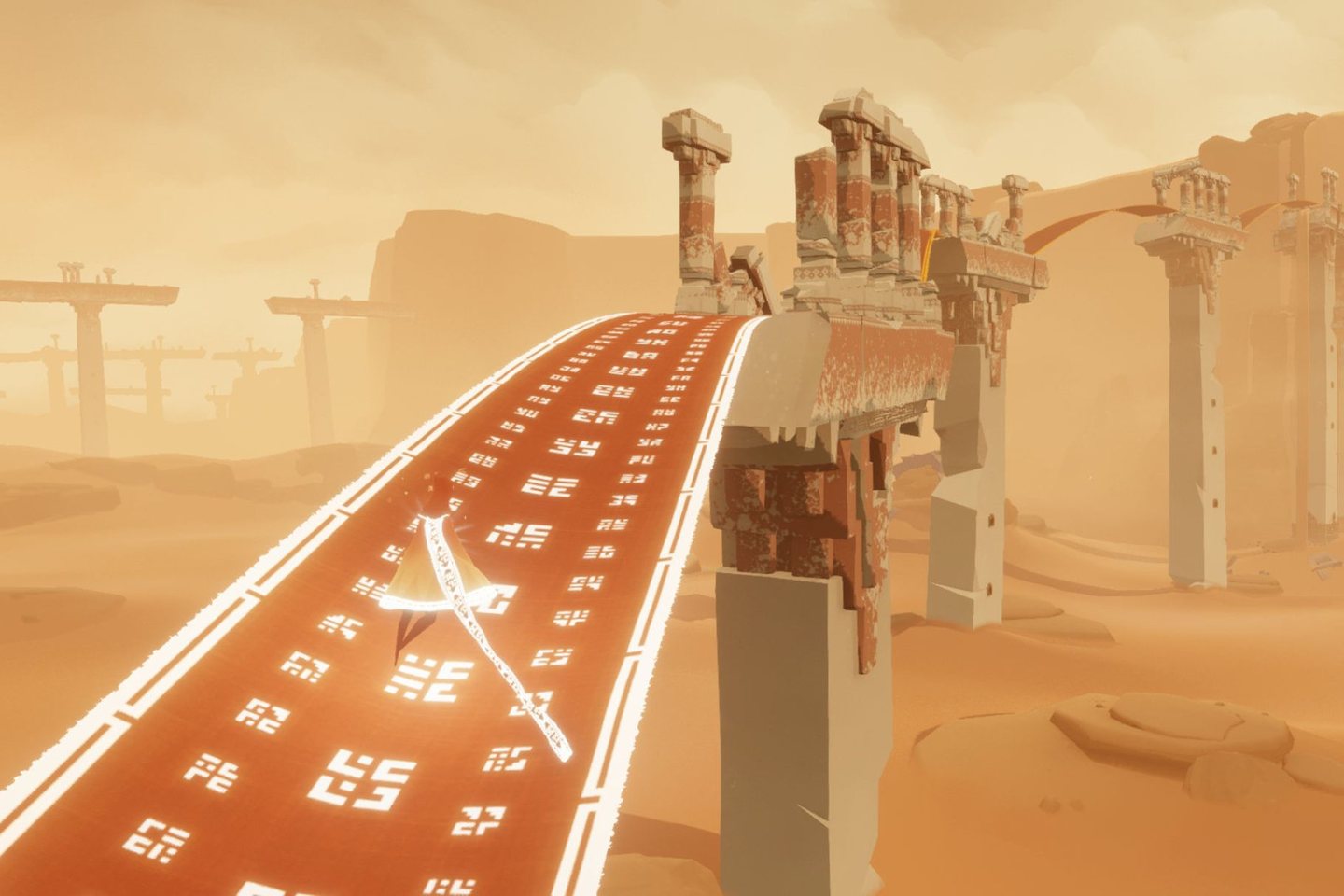 There’s more types of video games than sports and shooters

Like movies and TV shows, video games into genres. But unlike passive entertainment it applies to their play style. There are dozens of video game genres, which I won’t get into here. Instead I’ll organize games by what you’ll get out of them. Listing a few examples.

For perfectionists, overachievers, and collectors. Also good for those on a budget who want to get the most out of their gaming dollar.

Achievements in video games refers to meta-goals outside the main goal of the game. The extras you can earn doing various feats, but aren’t strictly required to play and “finish” the game. They come in many forms, from trophies to in game content unlocks. 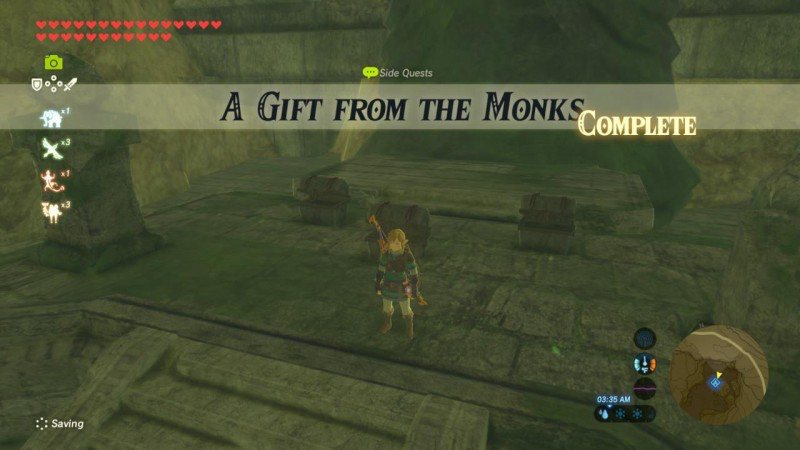 The Legend of Zelda: Breath of the Wild

Achievements help players learn what is expected and what is possible. They offer goals to work toward, and satisfaction when completed. You develop a commitment to the goal, and thus the game. Done well you hit a sweet spot between effort (putting in the time) and ability (playing the game well). Not to mention potential bragging rights on social media.

Most such games use a “level up” or “gear up” approach. Where you gain new powers as you progress. Allowing you to complete previous feats more easily. As well as opening up newer, harder content to tackle.

For more experienced players. These types of video games are typically fast-pace with a steeper learning curve. They can prove frustrating if you repeatedly keep failing at a task. But also offer great satisfaction when you get past a roadblock.

Action games include some of the better known video gaming genres.

Fighting – Close-range combat. Often one-on-one fights, either unarmed or with melee weapons. Has a very competitive multiplayer scene. Most of these games are violent.

Platform – Centered around jumping and climbing to reach the end of each level. 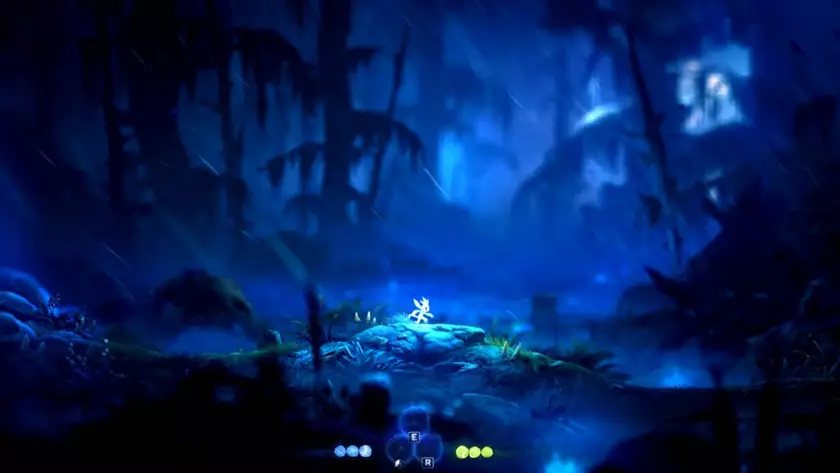 Ori and the Will of the Wisps

Racing – Vehicle based competition games, involving high speeds and fast reactions. There are a few racing simulators. But the more popular games combine racing with other elements.

Sports – These games simulate sports. Some based on mainstream sports and attempt to be as accurate as possible. Others are more loose or creative with their approach.

Shooter – Running around with guns or other ranged weapons. The action takes place at a distance. Most of these games are violent. Though a few have more non-violent gameplay and goals.

For creatives and those wanting to express themselves through crafting or personality.

Creative type of video games often run in what’s called a sandbox environment. This gaming environment gives more freedom to the player. Goals may still be set, but how you go about completing them isn’t as simple as getting from Point A to Point B. Or you can skip the main goals and play around as you like. 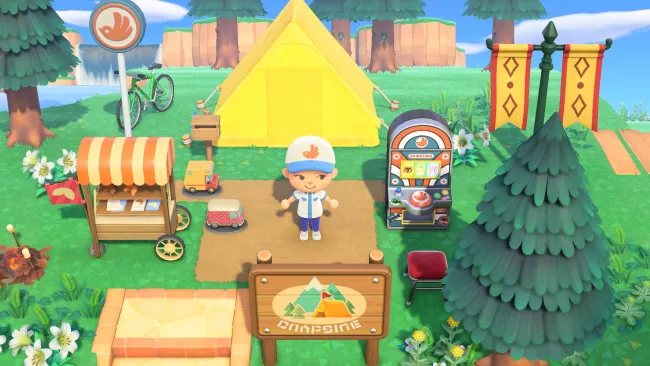 For planners and organizers. People who think long term and can plan ahead.

Strategy games are all about decision making. You need to play your actions against your goals and available resources. With some games you macro-control units rather than micro-control their abilities. In others you control one character, but simply fighting isn’t enough to win.

For extroverts and those wanting to interact with friends online. Or reach out and make new friends.

Any video game with multiplayer can be social. But a social type of video games puts extra focus on player connections. If connecting with people is important to you you’re better off with cooperative (co-op) games. A shared goal helps keeps things friendly.

For immersion and those who enjoy character and plot driven narratives.

Movies, TV shows, and books aren’t the only storytelling mediums available. Many video games also tell a story, just in a more interactive way. Some games are less about the plot and more about the gameplay. But others focus much more on the story. With gameplay being more limited. 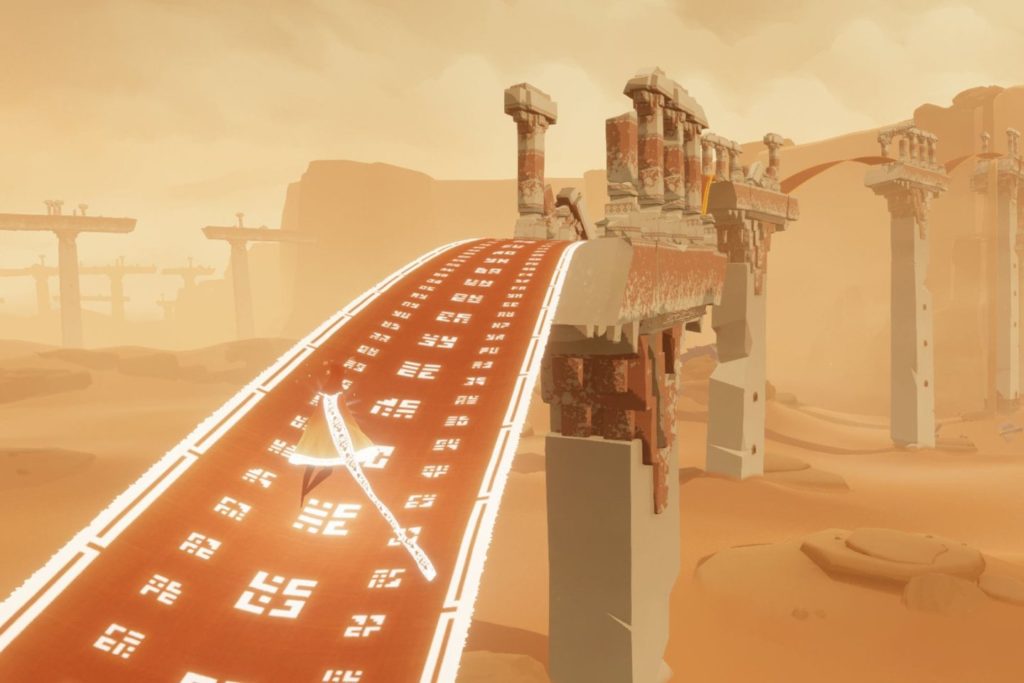