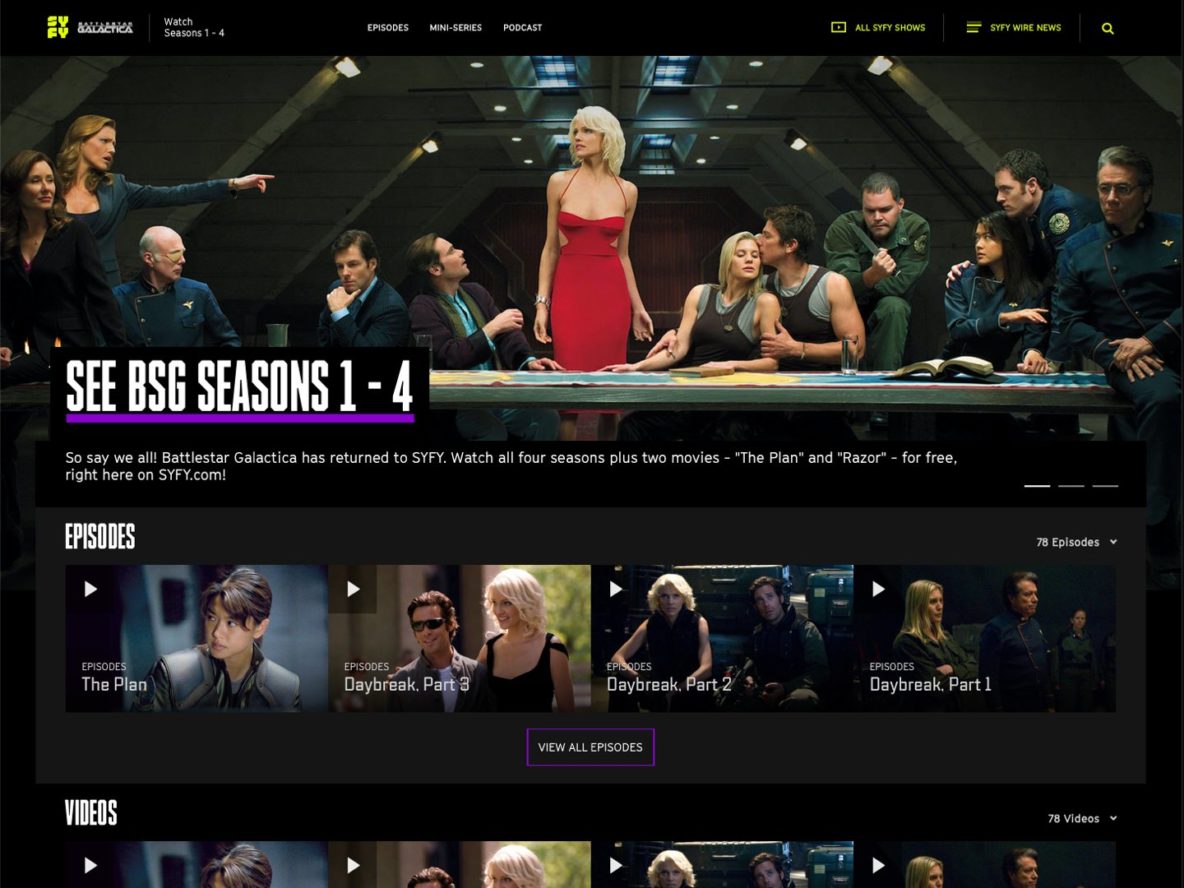 Many companies are offering new and free services in response to COVID-19. This includes streaming video providers. Here’s a list of free movies and TV shows you can watch online. As part of their “we’re all in this together” response. No subscriptions. No handing over your credit card number. Some don’t require you to create an account. Most will work with a large number of Internet accessing devices. 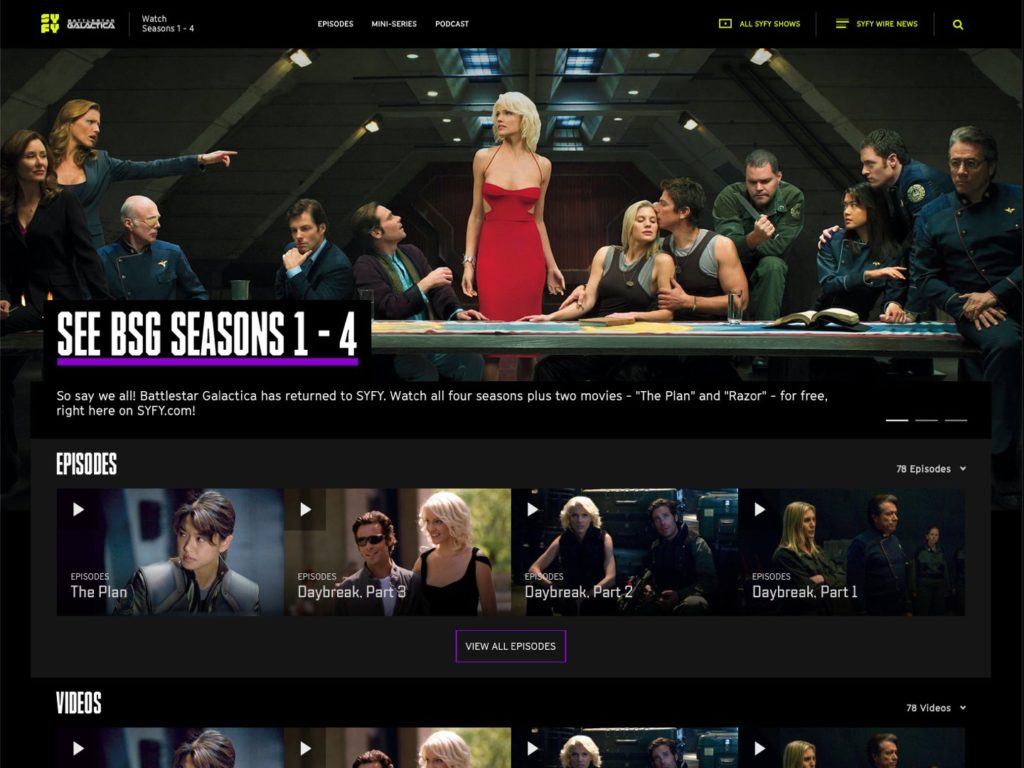 There is also a collection of free video streaming services. Which have been free before the COVID-19 outbreak, and likely will remain so once we’re on the other side.

The coronavirus outbreak has pushed a lot of people to work from home, many for the first time. Even more people are practicing social distancing. Don’t panic. At the end of the day you’re doing the same job. And you can still reach out to friends and family. But you’ll need to do so with a different toolset. This site is here to help you make the changes needed to make the most of the situation.

Sling is an online TV provider. Offering packages similar to cable TV, but streamed online. It is offering a free version of their service. With thousands of free live and on demand TV shows and movies. No credit card needed. You don’t even need to setup an account. As it is live TV expect ads. 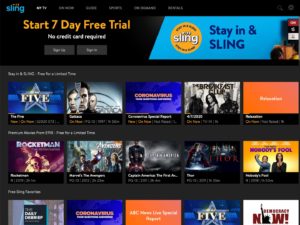 HBO is offering many original series, documentaries, and WarnerMedia movies for free. No account sign in required.

There is no content different between HBO Now and HBO Go. Now is standalone, with subscribers paying directly for HBO. Go connects to an HBO package from a cable provider. Both will likely get replaced in May 2020 by a new service: HBO Max. 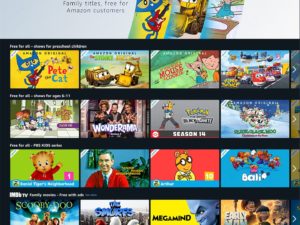 Adult Swim is an adult-oriented nighttime programming block of Cartoon Network. It airs adult animation and anime. As well as live-action shows. It has regularly offered some programming on its website. But has recently increased the number of TV shows you can watch for free online.

Most Adult Swim series have some episodes available online, too.

SXSW has teamed up with Amazon Prime Video to offer the 2020 SXSW Film Festival lineup. This will be a 10 day, one time event. Free to everyone in the U.S. An Amazon account required, but Amazon Prime is not needed. Dates are TBA, but currently targeting late April. Filmmakers have to opt in, so full list of films isn’t currently available.

Check out all the details here. Keep an eye on the SXSW site for the dates.

These streaming services were free before the coronavirus outbreak. Each offering more free movies and TV shows to watch online than the newer, limited options above. Worth checking out even if you subscribe to a paid service.

Crackle – Ad supported. A joint venture between Chicken Soup for the Soul Entertainment and Sony. Has original programming as well as Sony and other licensed content.

Crunchyroll – Ad supported. Arguably the best known anime streaming service. Has both free and premium accounts. Free accounts include ads, and not all content is available.

IMDb TV – Ad supported. Has licensed films and TV series from Warner Bros, Sony, and MGM. More content from Disney/ABC will be rolling out over time.

Internet Archive – A digital library offering free public access to many forms of media. It offers a feature films collection. Mostly black & white classics which fall within public domain of use.

Pluto TV – Ad supported. Owned by ViacomCBS. Has licensed programming from hundreds of content owners. The Live TV side offers various channels with streaming content. The On Demand side allows you to search and view exactly the content you want, when you want.

Tubi – Ad supported. The largest independently owned video service in the United States. Has movies and TV shows from Paramount, MGM, Lionsgate, Warner Bros, and NBCUniversal. As well as a large anime collection. 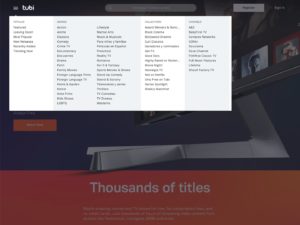 Vudu – Ad supported. Currently owned by Walmart, but pending a sale to NBCUniversal. It is primarily used as a digital locker service. A place to keep and watch your digitally purchased media. But it does have a limited free content section with various movies and TV shows.

You can also watch free movies and TV shows online thanks to your public or university library. Check with your local library to see if they are partners with one of these services. If you don’t have a library card don’t fret. Many public libraries are currently issuing cards online.